About the upcoming "The Sims 4: City Living" DLC. [PLEASE READ!]

About the upcoming "The Sims 4: City Living" DLC. [PLEASE READ!]

It's time! After all the previous DLC in (RELOADED's/Games4theworld's) The Sims 4 games have been played "to the limits", and after the announcement & the Origin-release of the City Living DLC, the excitement is there once again. When will the DLC come on G4TW? Is the gameplay going to be bad? Will the horrible bugs be finally fixed? How much fun will I be having with the new DLC? And so forth.

Plus, with the temperatures getting colder and colder (at least in some parts of the world), why not focus a little bit more on gaming?

As usual, once the DLC becomes available on the torrent networks, Games4theworld will also come up with a repack, tailored specifically to the already-existing torrents from G4TW.

We'd like to remind you though of Forum rule #7. As much as the excitement is understandable, please refrain from posting links to external torrent or filesharing sites. Apart from objections by the Forum host, we can't check every single link that random users may post on the Forum. Which is why most the "linking" is generally done by team members of G4TW only.

If you are a new user, I would also suggest you take your time to have a look at this guide here which outlines the install procedure of the already-circulating Games4theworld TS4-items. In particular, under step #6 of this guide you'll find a link to another tutorial about anti-virus-basics. Again, this will be mainly relevant for new users, as the "old dogs" among you will already know about all this.

If you need any support for now, have a look at the posts in The Sims 4 Downloads Support. If you find that you can't find (no pun intended

) the solutions you are looking for, you can of course also open a new thread. Alternatively, you can also send us a message on Facebook, if you prefer that instead. For general chit-chat, check out the discussion here.

That should do for now. Have fun again!

Re: About the upcoming "The Sims 4: City Living" DLC. [PLEASE READ!]

What did you just call me? 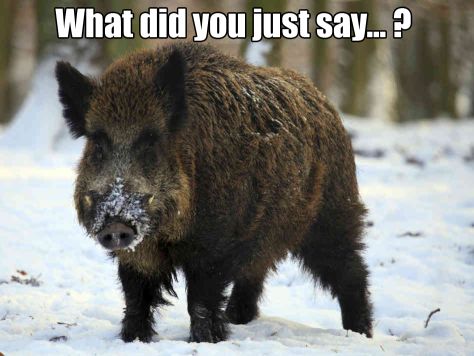 Re: About the upcoming "The Sims 4: City Living" DLC. [PLEASE READ!] 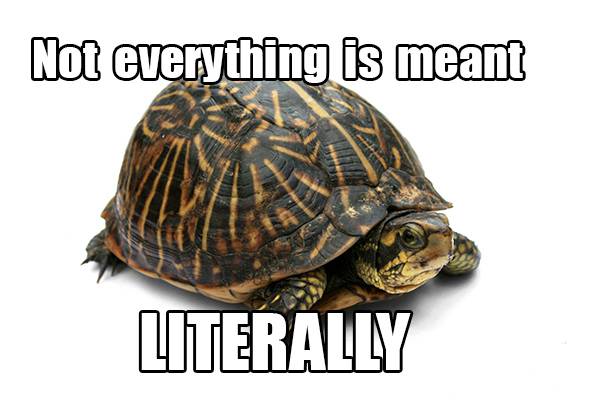