MC Command Center is now available on the creator's tumblr (username - deaderpoolmc)
Since it is now being released through dropbox, it is rather unlikely that we'll have to worry about getting the right versions in time before they're replaced.

However most other mods aren't like this.
I'm probably going to add some of my own MUST HAVE mods here and keep them updated on compatibility since I now switched to ZLOrigin. This way I can inform those, who will remain users of the cracked repacks, about which mods and CC will work with their game.

What does that mean

Resurrected the topic! The mod has been uploaded on a mirror, and you can discuss here as well (and unlike the mentally-deranged barking of staff on certain other unnamed "support"-platforms, we do not differentiate between legit game owners and pirates).

When on the "safelinking.net" site, click on where it says cloud.mail.ru. When you get redirected, you can navigate around the folders. Please choose the folder that matches your game's patch version, and download only from that folder.

Does it work with cracked TS4?

Yes this works on The Sims 4 G4TW release

Yes this works on The Sims 4 G4TW release

But no longer for My First Pet.
You'll then need the language-changer

Tarac wrote:But no longer for My First Pet.
You'll then need the language-changer

@vincent wrote:is there a ducth or englis site becouse a cant read russion and site is all in russian lol

You can also right-click somewhere on the page and then choose "translate to...English/Dutch". The symbol next to "Скачать" (the arrow pointing downwards) also indicates the download possibility, though.

I deliberately chose that service for these items, to reduce chances of them getting reported. Maybe I will put another folder-link on MEGA, we'll see.
_________________

call me blind but no trans buttem lol

If you are accessing from a PC (not mobile device), the screen should look like this:

Edit: you need to tick the box(es) you want to download of course, before clicking the download button on top.

will we get an mc command update on here @ The_gh0stm4n

Here ya go, The best MC Command version yet!

Must be on Sims 4 latest update. 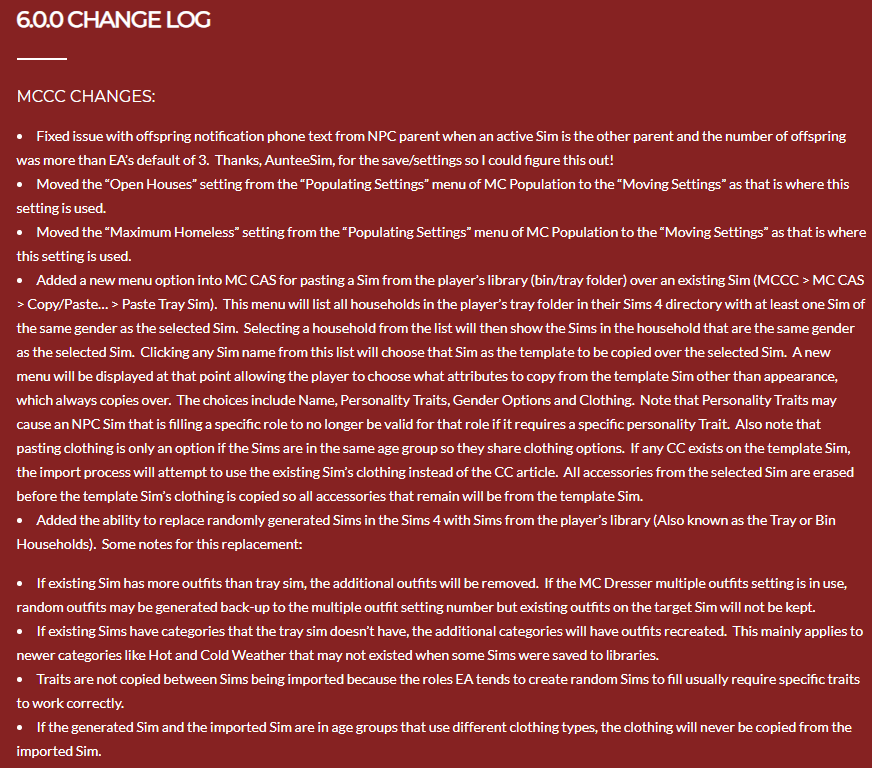 Should I post under this same topic for help with last exceptions or is there a different post for that? I already converted the last exception text from in game using the site from deaderpool.

@Melanincredible wrote:Should I post under this same topic for help with last exceptions or is there a different post for that? I already converted the last exception text from in game using the site from deaderpool.