The Sims 4 Toddler Stuff - What it should have been about

The Sims 4 Toddler Stuff - What it should have been about

Hey guys, I hope some of you remember me - I know I am one of the newer members of this forum, but as a guest I've been stalking it for games for years.


Anyways, I kinda neglected my account and today after a long while of inactivity I've decided to do a little game review of the Sims 4 Toddlers Stuff pack. 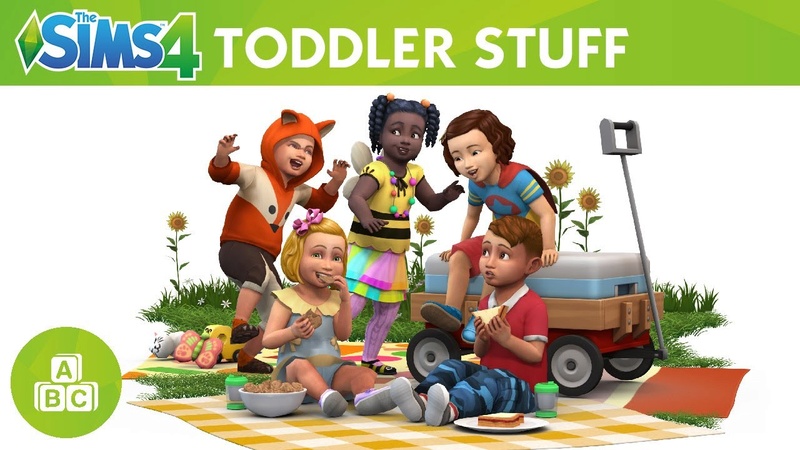 (credit to EA for this image )


Alright, so after I installed everything that was new, this stuff pack came out and right when I was about to search this forum for any news of its arrival ( thanks for that by the way ).
Soon enough it got downloaded on my laptop, and with some luck it also got  installed and worked out with the fix provided for that Error 3 ( which I didn't even experience because I didn't even try the game without it).

After all this, and a couple of hours of gameplay, I found some interesting videos - previews of this stuff pack on Youtube ( google up one that has Is it any good in its title it's really hilarious

) and I've gotta say after watching some of those, and reading user aka EA customer comments I do agree with some of their points.

For one, the ball pit provided for the kids does really look like it's been worked on for less than a minute. I get that back in the day there wasn't nearly enough graphics equipment as there is today, but this wasn't made back in the day now was it? Of course not, it was made just a few months ago and with this being said - EA should really consider spending more time on tiny details.

Point two of this review - as much as I love the fact that there's new clothes in this stuff pack, I'd like to think that possibly in the future with other stuff/game packs we'll get more than just these toddler outfits. I do love the fact that we get them in various colors and with various prints on them ( that animal hoodie is off the hook seriously I love it! ) but we could get more of them and not just via CC - I also know some of you are going to say - ' If you want new stuff for the kids so badly try some CC, there's good ones.' - yes, I know there's good CC but for me it always ends in disaster for my game when I use them. I messed up Sims 3 way too many times and same with Sims 4 just by trying on a couple of hairstyle CC's from reliable CC sites. So thanks, but I'll stick to what the game has to offer - also this bit about the lack of clothes isn't a bad thing, I just wish there was more of them.

Another thing that I'd like to add up to all this is that in real life there's so many things that exist for babies and toddlers alike for example STROLLERS which literally no living being in EA thought of adding. In the Sims 3 if you recall with the Generations pack ( correct me if I'm wrong about the pack ) you get a decent toddler stroller with a few color choices. At least you could take your kids out with you. Also, I do realize that toddlers are able to automatically walk in Sims 4 and that a stroller isn't really required for them, but it'd be fun to see a lil bub tuckered out and ready to nap outside while mom and dad are chatting with the neighbors at a park right?
And same deal with the babies - there's so many baby things in real life I'm surprised how EA miss these things and yet their goal is to make this life simulation game of ours a more realistic one than ever - well I'm pretty sure they're all unmarried virgins because I don't  see how else having a portable crib and strollers is not realistic amirite?

I also know that there's CC for this as well, but they're not working properly - for me at least.

All in all, I love this pack though - despite the bad ball pit and the lack of new toddler items, I can't say I'm not wowed. There's still interesting things that one could use to have fun with their kid. I totally recommend getting it ( for us at g4tw there's no choice really if we want the next update aka pack to work lel

- jk jk no offense. ) for those who are getting their games the legal way, although don't expect to have a dropped jaw.

To sum up here's some screenshots I got and the link to the best review clip of this yet! 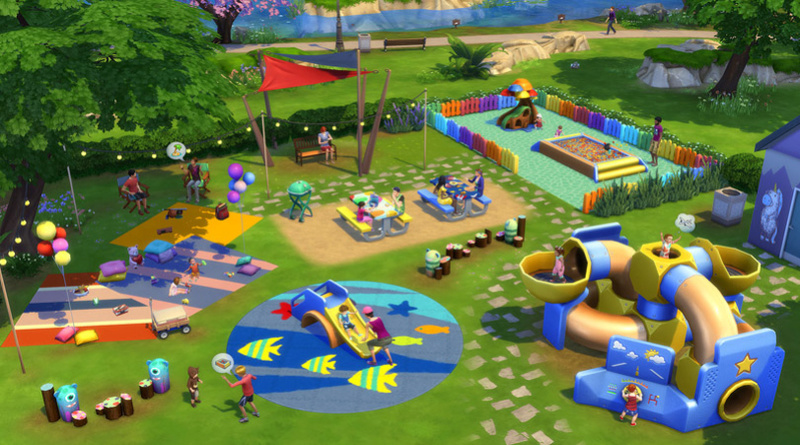 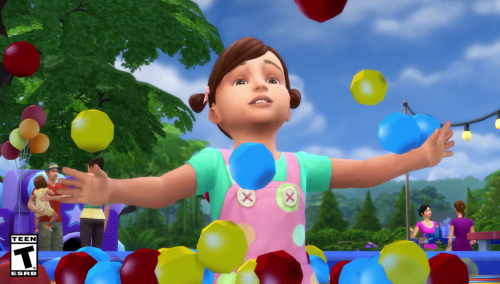 ( I was right about the ball pit - they could've done way better right? ) 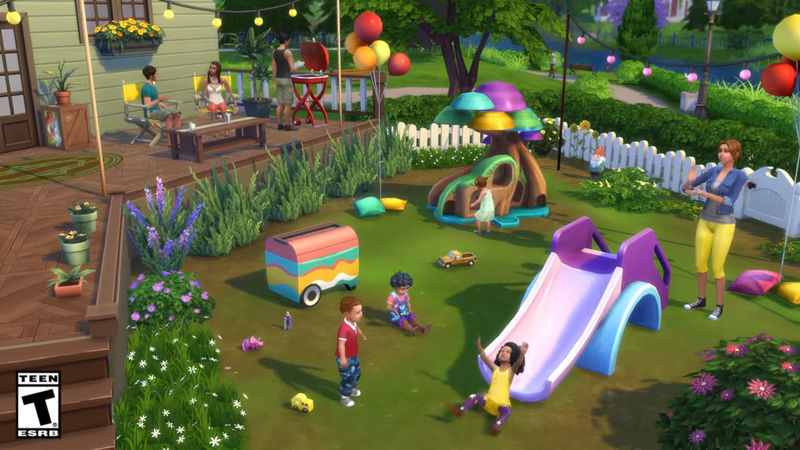 AND NOW THE VIDEO PREVIEW LINK ( NONE OF THE ABOVE IMAGES ARE MINE, CREDIT GOES TO ORIGINAL OWNERS SAME FOR THE VIDEO BELOW )


( credit to SimSupply for this clip - he's awesome!


Well, that was it for my first ever game review! I'll make sure to do these more, as I just now actually discovered this section - I'll definitely do another one for some of the previous packs of Sims 4 and some other games I've tried, because who knows maybe I'll get some of you into them? Only time will tell my children lol.


Thanks so much for sticking till the end of this post, apologies for any typos or other weird mistakes made. 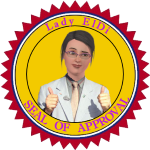