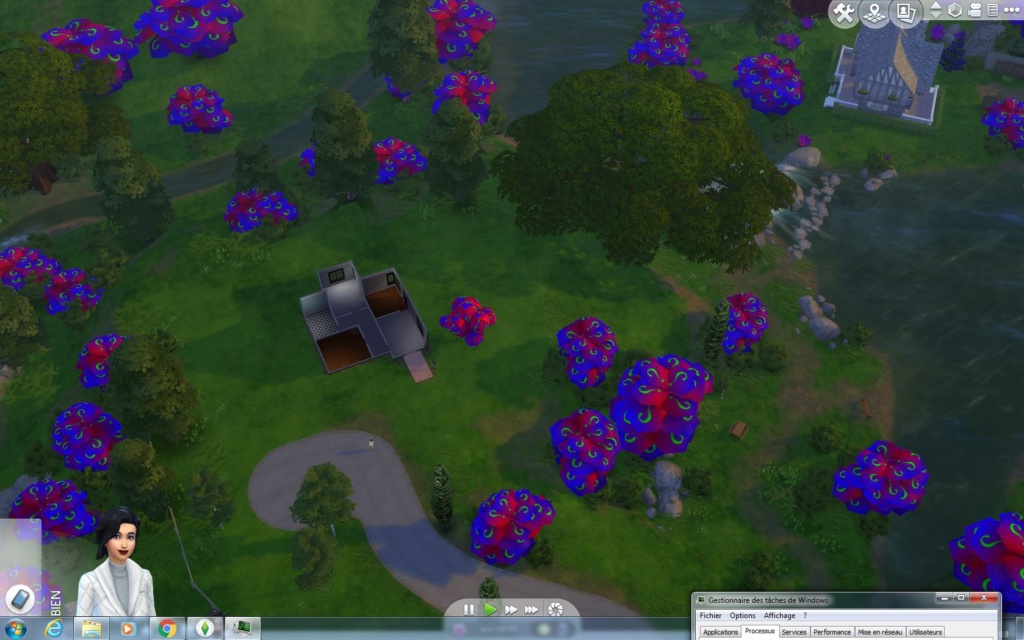 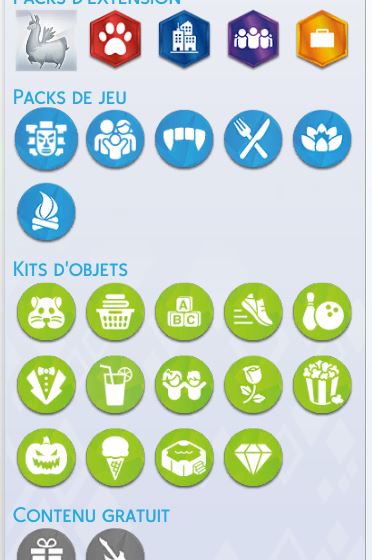 Hello everyone !
Fisrt of all sorry for my english !
So yesterday after a few months not playing, I've decided to update the game with the newest G4TW update, and also update all my cc. I did, but I think I did it wrong..
The first pop-up that I had while launching the game was :  8562c58:29f00e76:00000000:00000000
So I decided to search for the problem. Turns out that when I extacted the Update onto my file, the "Game" folder was missing, and the Data/Client/ClientDeltaBuild0 was file was missing as well. So I just added them to my update.
Then the error that I had was : 135dec40:984c6a38:0000007
Then the game seems to run quite ok so I added my CC. Then boom - bug again, this time -  :  0xc000142
64 bit vesrion wasn't working. So I downloaded the Mod Conflict Detector, and put all "conflict files" somewhere else.
Then I tried to play and added the clean CC but then I had the pop-up " The SIMS 4 HAS STOPPED WORKING".
Removed the cc again : now my "season" icon in the game is gone and replaced by a llama, same for the cas mod, the "summer clothes" icon is a llama as well. And my trees some of my  are Purple and blue with big bright green question marks on them. I gave up and went to bed

So lastly, this morning, I took all cc, tray, and saves out to run the game "clean". 64bit version worked but I Still have  llamas and purple trees.

What should I do ? I don't have the G4TW game files anymore, should I uninstall everything or just reinstall seasons and then the update ?

Run the validator and post the result here. This will tell us what to do.

Hi and thanks, here are the results :
BBCODE

One report format is enough. Here on forum we can use bbcode.

Alright, some of your files are corrupted.

If you want to fix it with G4TW releases, download and apply Seasons and Update 1.46, that will weight 11.2GB.

Or you could use my repack. Read "what to download" section, you want to update the game. It will be 3.27GB to download.

After that move "Documents\Electronic Arts\The Sims 4" folder to desktop. Game should work fine now. Copy saves from desktop and see if they work. Then gradually copy mods/CC.

Sorry about the report.
Okay thanks, I'll do this and try, I'll notify you afterwards.
Thank's again !

It works pefectly ! Thank you so much !