Yes! We have this space on line since 2016. It's a peaceful creative server where we hang out on our free time and enjoy some relaxed play without violence or grief (hopefully)!

You can also watch our LIVE STREAMS above or join and build nice things with us in the server using the Server Address [Server IP] below.
Server IP: minecraft.thesimarchitect.com

Resource Pack [Modern Texture Pack we currently use until we make another modern pack with 3D Plants]:

More information, as usual, can be found on my website, thesimarchitect.com

I wish you can all enjoy!

Cool idea, and when later on we make a new official G4TW Minecraft server, we can try and connect your world with that  wormhole  tunnel, I mean.

It's worth noting though that with this server, there are limitations regarding building/destroying. Please elaborate on that @Sim Architect.

On the future G4TW server, as said someplace else, this will be different: everybody can build/destroy (almost) everywhere, and in case of problems a backup will be rolled out. So it will maintain a different philosophy than Sim Architect's server.

Thanks! To be able to build things you need to have permission from a Moderator, so new users that never met any of us in the server can only use expectator mode (they can interact but they can't change anything).

Also, my server has his own authentication system, meaning you don't need a mojang account to play.

Since we have a roll back feature and water/TNT won't damage items in my server, people have been able to build almost everywhere once they get added to a group (like Regulars), for example.

Certain buildings and areas are protected, of course, so people don't go messing around, and if they put something that does not fit well somewhere there's always a chance I move it somewhere further away.

PVP is also not allowed, so you can't hurt other users, and once I finish the first 200 Km of the South Highway I plan on creating a survival zone, which will be a quadrant of my map where you will be able to play in survival mode only.
_________________
Enjoy the game however you want it, because you own it!

@The_gh0stm4n wrote:Just to be clear, this is NOT an official G4TW Minecraft-server, therefore it is up to Sim Architect's discretion on what rules he puts up on his (own) server. We endorse it, though, and despite these limitations or restrictions, maybe the server can be used as some sort of interim solution. Until we open a new official G4TW Minecraft server.

Thanks! I am always open to suggestions and ideas, of course, as long as we have a way to keep the server nice to play and go around. 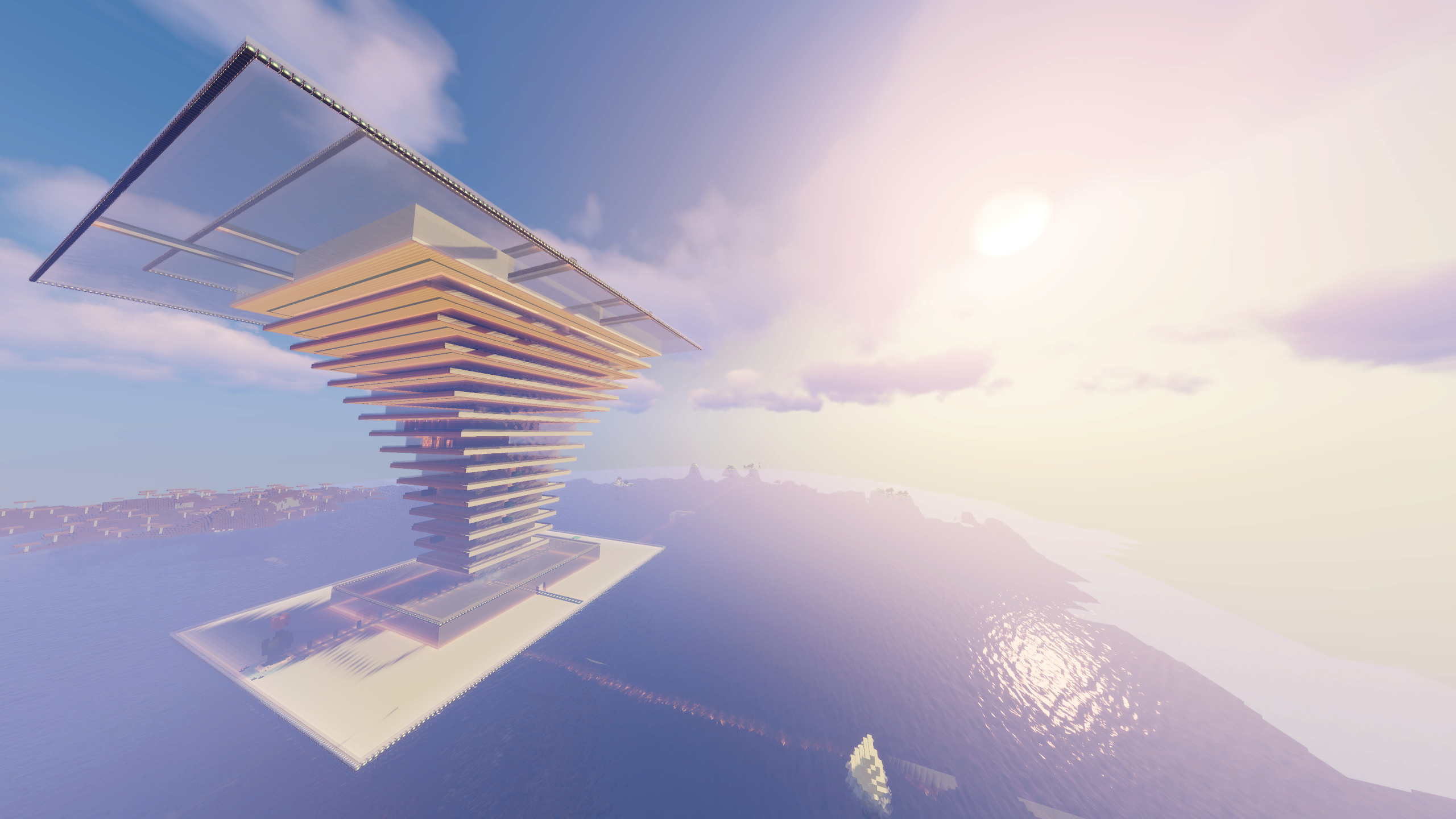