With this announcement I'd like to present part 2 of the (un-)official G4TW Halloween special: Fran Bow!

The game tells the story of a young girl, witnessing the death /dismemberment of her parents, and subsequently finding herself in a mental health asylum. What happened exactly to her parents? And why does the asylum feel strange? What does her dream about her missing cat reveal?

Some features of the game:

- it's a heavily story-driven game, with aspects of psychological horror
- puzzle aspect: find various clues in the game, examine and/or combine them to other clues
- hand-drawn characters!
- a partially-playable black cat!
- and a soundtrack 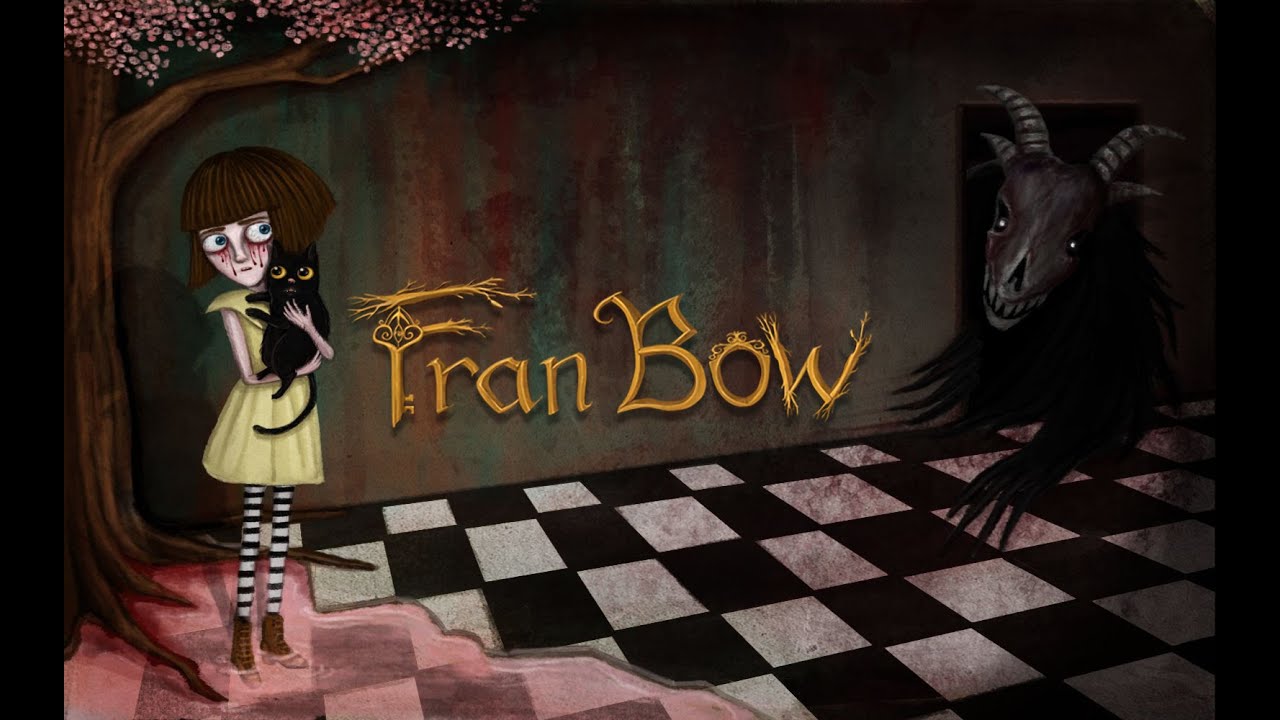