As most Sims Players know, Custom Content or CC is a common way to enhance game experience. Custom Content comes in three (3) basic flavors: Script mods, which change the way you play your game or add funcionality to the game, for example: UI extensions, mods thar alter a way in which a sim will behave in a (vanilla) unmoded game; tuning files, which are not as invasive as script mods, but also change the way sims may or may not react to things, for example added sim behavior or not to do something automatically, there is also other forms of tuning since showers, toilets, beds, furniture, etc. depend on tuning for the sims to interact with them during game play; finally, there is just our regular build/buy CC and CAS CC, for example wall coverings decorative items, hair, clothing, makeup, skins, etc.
When a new expansion, pack or patch comes out, EA may or may not change the game mechanics, thus Custom Content that was dependent on such mechanics to work properly, starts giving us last exceptions, stop working, corrupt our saves or just crashes our game. This is why most mods need updating every time a new patch or pack is introduced to these mechanics. Script mods are some of the first to give signs of trouble and in second place tuning, other CC coming in third place. When it comes to CC, is one of these times in which the adagio: less is better applies. So, try to limit the use of mods to those you really like and use. A good rule of thumb is that if you have not use it by the time a new pack or patch comes out, is good to get rid of it!
Another way to ease the use and finding CC in your game is to organize your Mods folder. A good way to organize mods which is simple enough and works is to create sub-folders inside your mods folder, for example: create folders inside your mods folder and name them according to its content: clothing, makeup, skins, override, etc. Script Mods Are left Alone (not inside a sub-folder). You may also divide your sub-folders into other sub-folders: Ex. Mods > Clothing > Male Be aware in your organizing that you do not sub-divide your folders too much, since the game will not be able to read the contents and your CC will not work or not show.
Now that you have organized your CC, let us pretend that a new pack or patch comes out and you already know that it broke, for example: showers. If you organized your CC even just basically, you know that SHowers are inside either the Decor, sub-folder or the Build/Buy sub-folder, depending on your organization method, so it will be easier to find them and get them all out! Another basic rule for every new Pack or Patch is that you remove your Mods, Tray and Saves folders into a safe place in your PC and keep them as a backup, until you have tested if you have applied the update correctly and your game is working. Once you are certain that your Mods Free game is working fine, is now time to go to the internet and see if our mods have been updated (give a couple of days), script mods, usually get updated within hours, other CC creators may take longer and some may not even know their mods are no longer working.
Even after all these precautions, we still may have CC in our Mods folder that will give us problems; this is where the 50% or the 25% method of sifting through our mods comes in. It is a proven method of efficiently find and remove broken CC from our game in a shorter amount of time, after all we want to Play the game and all its new features. Here is flow chart that will help you to make this method, second nature every time you need to update or remove broken CC: 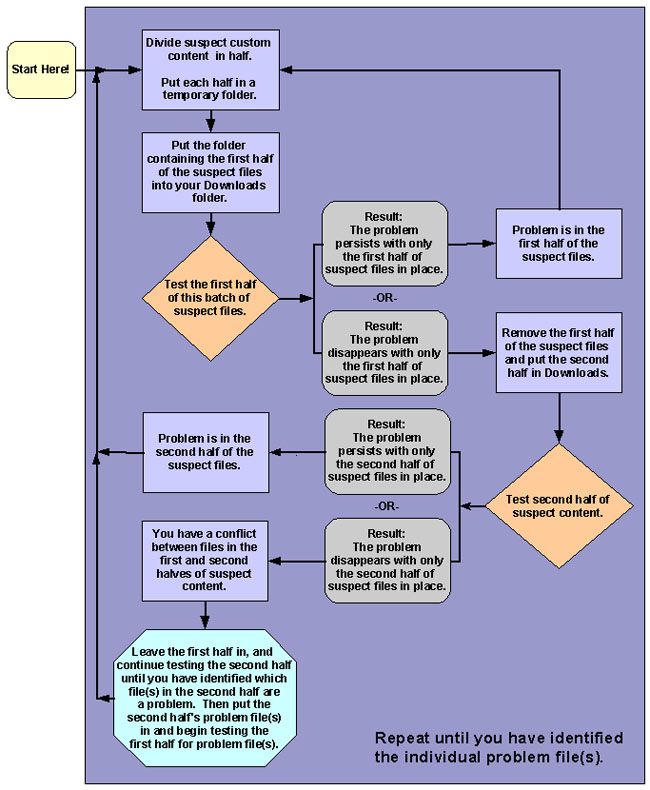 You know, I'm starting to wonder whether the average Sims 4 player spends more time on maintaining their precious mods/CC collection, than on actually playing that game.

Thank you for the contribution @grieralexander! 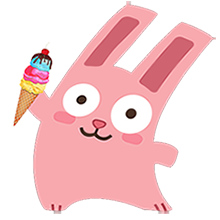 Sim Player: Oh, I have some time, let's play sims... Goes to the web to download CC for a new build... checks the CC and place it in the game... opens the game... starts a build, gets a last exception... spends 1 hour trying to find what is wrong... 3 hours later... That was so much fun!