First off, thank you so much for all you do to make this game accessible to so many people!

I've been following updates for a long time on and off as I go through phases. Recently I tried updating from Island Living (following the proper steps) but I messed something up and ended up downloading The Sim Architect's all-in-one package that included everything up through the 1.60 update. I also got the individual update for Tiny Living from there when it was released (for continuity's sake). My game runs fine for the most part except I seem to be missing some text and I cannot figure out how to fix it. Starting for the loading screen, both DU and TL just say "Owned" which I'm in English. I've tried Spanish, French and Russian using Anadius' language changer included in the all-in-one and all 3 show the text. I can use the Murphy bed from TL and it shows options and works (even flipped up on my sim the first time I used it, oops) but, for example, the showerhead from DU gives me several blank bubbles (the options DO populate in Spanish). I haven't tried attending university because it doesn't fit in the story I'm playing atm so I haven't tried much else.
I'm currently re-downloading the DU pack that is 7.85G to try and get the language file but I was wondering if anyone might have some advice while it's downloading. I've spent SO MUCH time trying to fix this and would love to just know what to do when DU is done and try to get this taken care of. I'm an old fogey with 3 little kids so I just want to play my game and have a roommate turned lover storyline okay

I took screenshots of the issue and I'll try to attach them in a spoiler break but like I said, I'm old and out of touch with my proboards phase.

Thank you to anyone who has any tips! 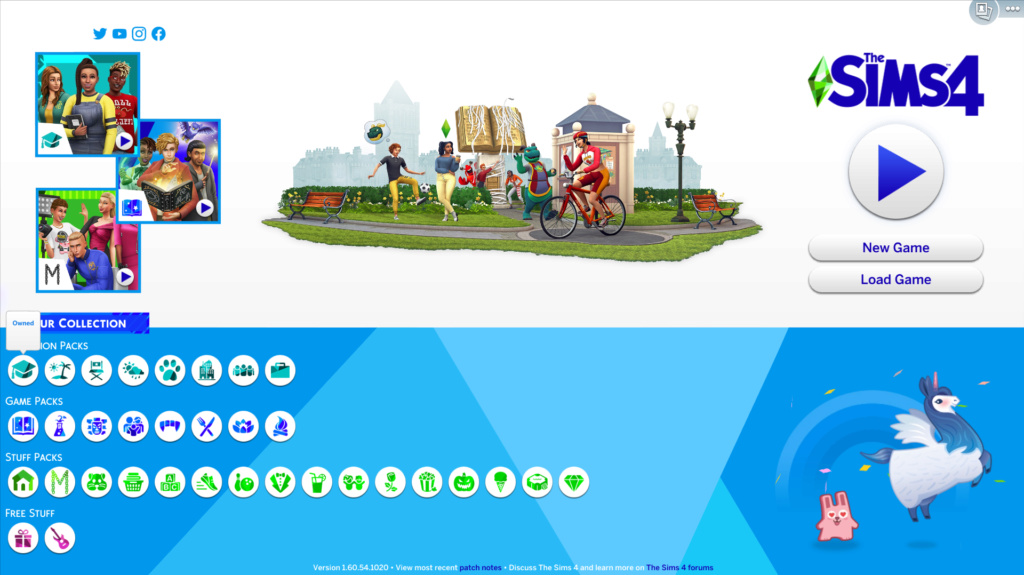 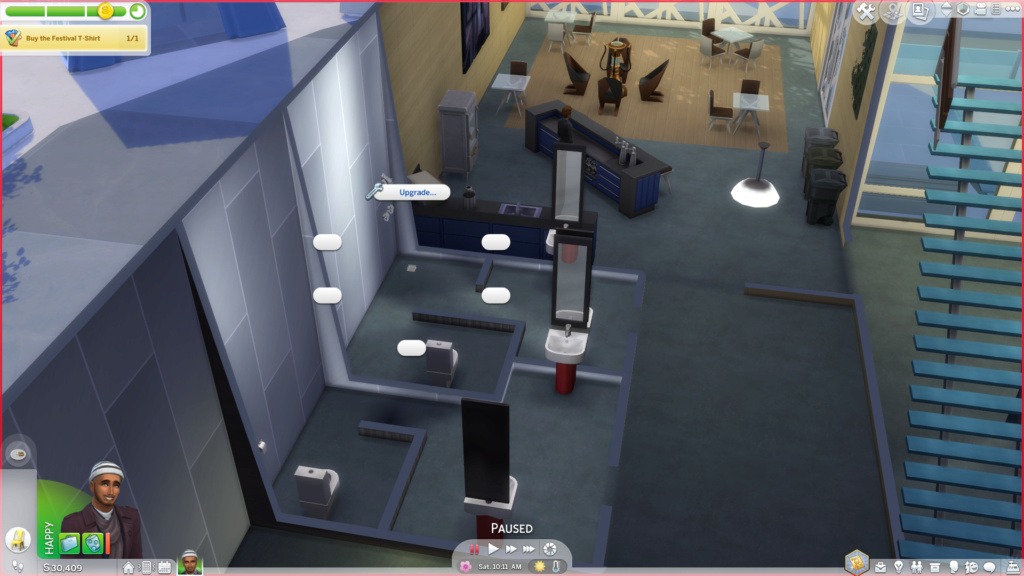 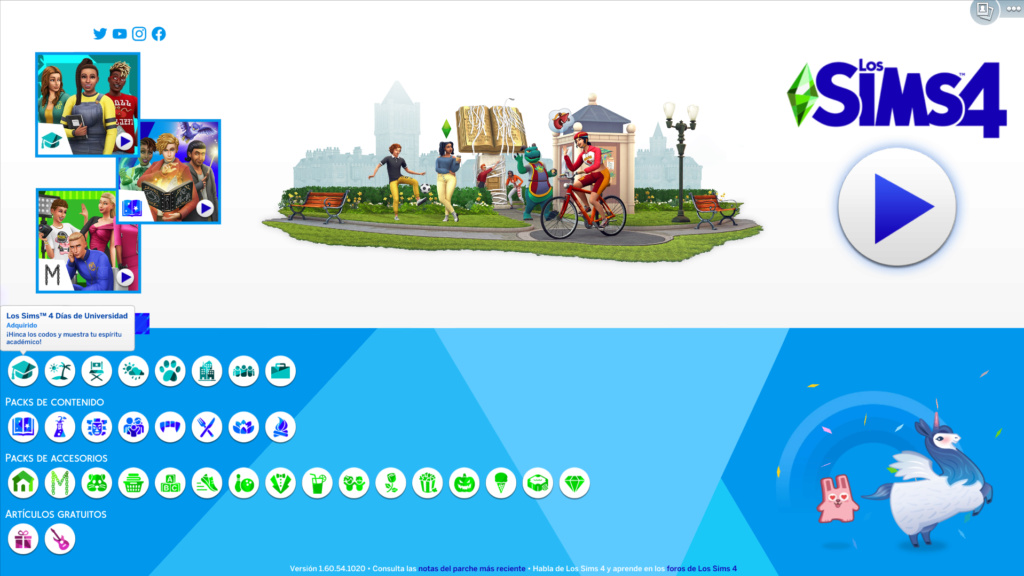 Re: Missing text/options for University

Welp, right after posting this, I deleted my mods (which I swear I've done several times already over this several-day long process) and it fixed the problem. So ashamed.

I'd love it if this could be deleted.
If not, you're free to laugh.
I'll see myself out.
In shame.