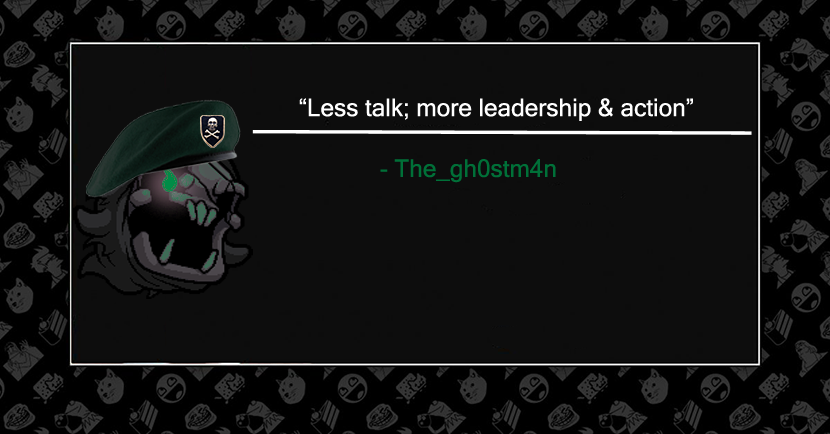 DownWithPatreon is Shutting Down for Good!

DownWithPatreon is Shutting Down for Good!

I don't know exactly what happened to DWP yesterday but I highly suspect the website was down due to a DDoS attack. Either way, the owner is DONE with the site and it will be REMOVED. See for yourself:

I don't know what else to say besides that I'm very upset because of how everything turned out. Does anyone have tea on the website owner and any drama that could have led up to this? Because it doesn't make sense for someone to give up after one alleged DDoS attack. Therefore, I suspect a lot of drama has been brewing for quite some time now. Anyway, it would be nice if someone would take the mantle instead of allowing DWP to go to the grave...
_________________ 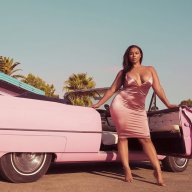 While I can't comment much on this situation, I did notice a few peculiarities, looking at the site. They obviously use a VPS or something, and even have images for most of the items. They host the downloads directly on their servers, which I guess makes it easier to manage compared to using third-party solutions like GDrive, MEGA, etc. But it also makes you somewhat more vulnerable to hostile interferences.

The hint about "e-mails and comments on Reddit" ... well, in that line of work you just have to get a thick-ish skin. That's not for everybody, of course.

I can tell you how I see these things: if someone speaks negatively about G4TW on social media or elsewhere, they are essentially giving clout to us. And in the event somebody really goes to the length of getting in touch with us about what some random fool wrote elsewhere (example), I just dismiss them as having a hidden agenda of their own (copyright owners & their stooges, other pirate sites, etc), or simply as noobs. I myself don't even use these American social-media platforms. Of course I know about Facebook, Discord, Reddit and so forth, but I neither actively use these things, nor do I care what others write there.

Then again, it is a sign of modern times that many people are seeking attention, by means of digital symbols such as positive comments or likes.

@Mynxie wrote:(...) Anyway, it would be nice if someone would take the mantle instead of allowing DWP to go to the grave...

Someone will probably open a thread somewhere, saying "DWP goes down - here is a backup of its legacy [insert direct download and/or torrent here]". In fact I myself am trying to grab as many items as I can right now from the site, with JDownloader2. Judging by the download speeds though, I have a suspicion that I am by no means the only one. But either way, I'll have to think about whether I'll end up actually posting that thing on G4TW here.

As for taking the mantle, that situation eerily reminds me of the old Head Admin on G4TW. He did not trust anybody, never gave any positive encouragement, didn't delegate ... well, you get my spin. These types of personalities also tend to be perfectionists, however. It's hard to give somebody else the steering wheel, when you have invested so much into something. "If I can't do this anymore, then nobody else shall!", or something like that.

Or maybe there is an un-spectacular reason: they just don't have or know anybody else, whom they could delegate tasks to. The person who wrote that announcement hinted that they invested all these things into the site, possibly implying it was a one-person-show, as far as operating the platform goes.

Or maybe they are just getting older/want to move on, without any particular "trigger event" or even "drama history" having taken place. 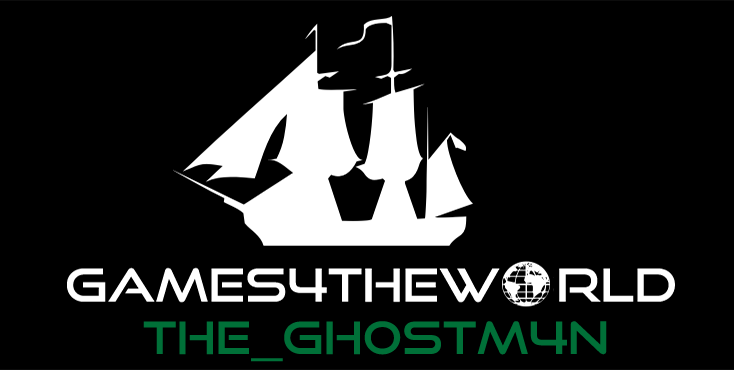 I have been a long time follower of DWP. I have also been following all the mess, since the administrators decided to close it down, about a week ago. Actually, the reason they gave for closing the site was the trolling and people just being entitled and I want this now! or How come you have not updated yet? @The_gh0stm4n , We all know how it is, LOL. A thick skin is a most. Being a moderator, also requires a special kind of individual that knows how to thread the fine line of being tough without being outright rudeness. Also, a moderator needs to take into consideration that they represent the site. The other point that has come to surface and is the one that is really popping out in all the reddit threats is about the cost of maintaining the site running and getting the CC that is posted to be available freely, which is gotten through donations from people that pledge to the CC sellers or apparently the administrator bought most of the CC herself. Apparently the rift came to pass when a month back their Twitter account was terminated for promoting Piracy, which we all knew that it was a war that got started by a CC creator whose CC started being made available for free. A new Twitter account was opened and within 2 days was terminated; hence, they decided to open the reddit subaccount, which in my own very personal opinion was a mistake, since it gave easy access and a forum to anyone to start drama and it was just a mess. Finally, last Sunday, due to the Pandemic and Worldwide slow download rates, etc. People, once more started complaining about not being able to download. This ellicited a very negative reponse from the administrators, that considered evryone being ungrateful hoarders and other monikers, you can think of and the News of the site being closed for good. Coursing from both sides beack and forth (I think mostly CC makers and Trolls) just to make the whole thing juicer. Now, on the front page is some wanting to take over the venue and the willingness of the outgoing administration to surrender, donate, or transfer the files. Which in my own personal opinion would be: start your own site, forget the already available CC, some is already old and outdated, some, not even worth downloading due to quality, etc. and cut through all the you said, I said and drama. Then again, this is just my opinion, since I have no idea on how you run a site or provide CC download for large traffic.

@grieralexander wrote:@The_gh0stm4n , We all know how it is, LOL. A thick skin is a most. Being a moderator, also requires a special kind of individual that knows how to thread the fine line of being tough without being outright rudeness. Also, a moderator needs to take into consideration that they represent the site.

With that being said, there is one thing I don't quite get about DWP and similar platforms. Regardless of your moderating style, why do they have these communication channels in the first place? I mean, the platform - from what I understand - is or was mostly about posting paid CC. And if there was any e-mail interaction with people donating CCs, I don't think conversations would be very elaborate there.

Or something along those lines. I mean, I can somewhat imagine a reason for opening these social media channels, and that would be to get people "talking and involved", with the ultimate aim of gathering clout for one's agendas or platforms.

Which by the way is what increasingly e.g. video game publishers do: abandon the classic format of oldschool Forums, and move to Discord, Reddit, etc. With the aim of advertising their causes/games. And if something goes wrong? That's when the PR-people of the game publishers say "but we do not actually control these Discord/Reddit/whatever social media accounts - these are purely fan-made discussion boards".

I don't know if you have to "declare" on these social media platforms if you are an official channel for what you seem to advertise. But even if it's declared as "fan made", I bet that in most cases there will be some informal connection between publishers and whoever operates the social media channels.
_________________