Or a variation of the following error:

Then read on. Try navigating inside your TS4 installation folder, and inside "__Installer => vc". Example screenshot from my own system. 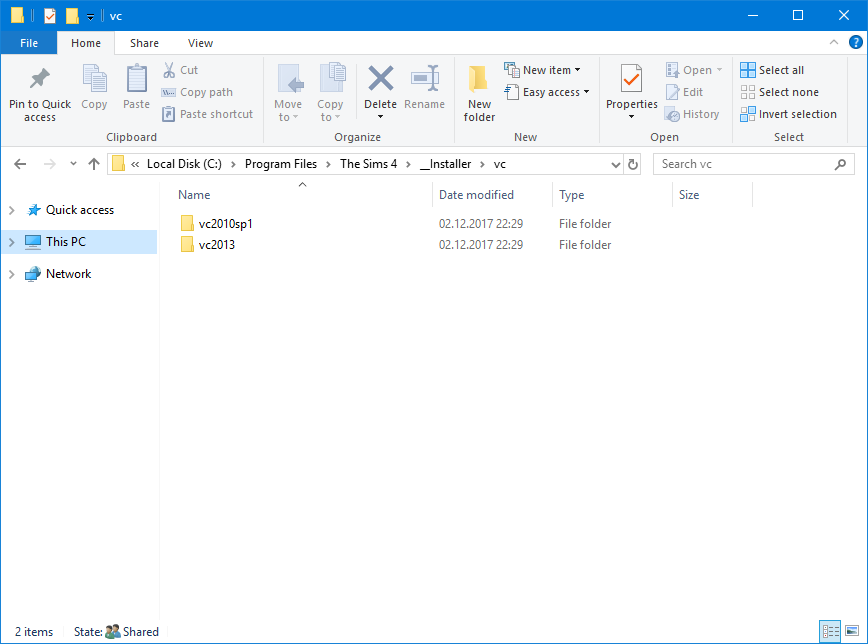 Try re-installing those C++ runtimes. If you have a 64-bit Windows system, then install all available runtimes, so both _x86 and _x64 versions. If you have a 32-bit Windows however, then only install the _x86 ones. You can determine your Windows bit-version by going under Control Panel => System and Security => System, and then look under "System type". 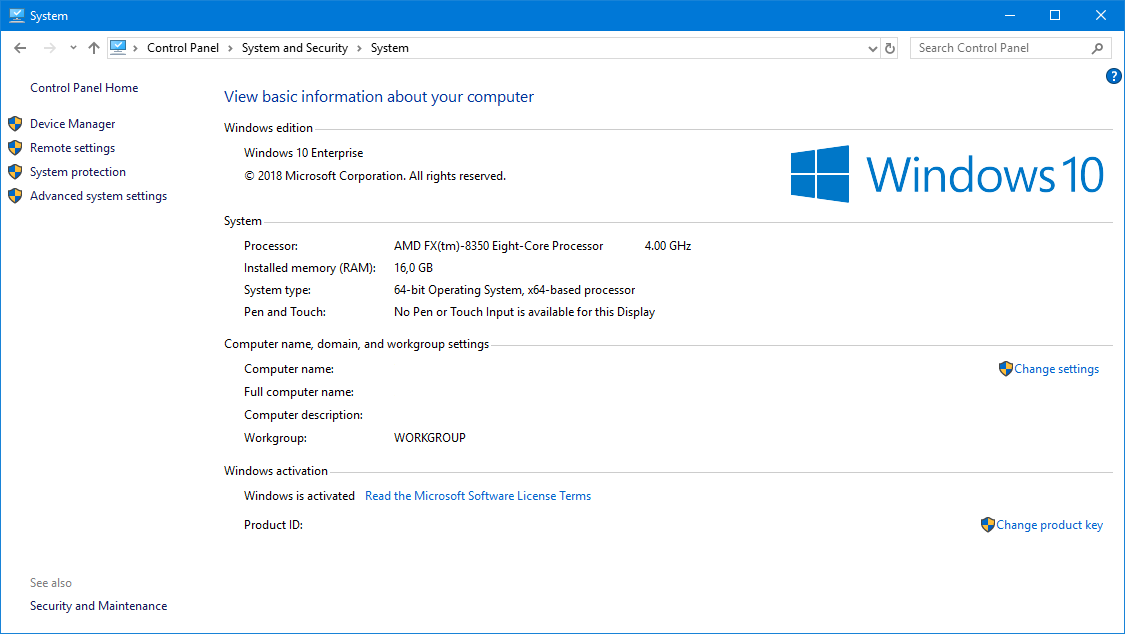 Now let's start, assuming we have a 64-bit version of Windows. Install all the stuff shown in the next pictures. Just double-click on the .exe files and follow the on-screen instructions in each program window. 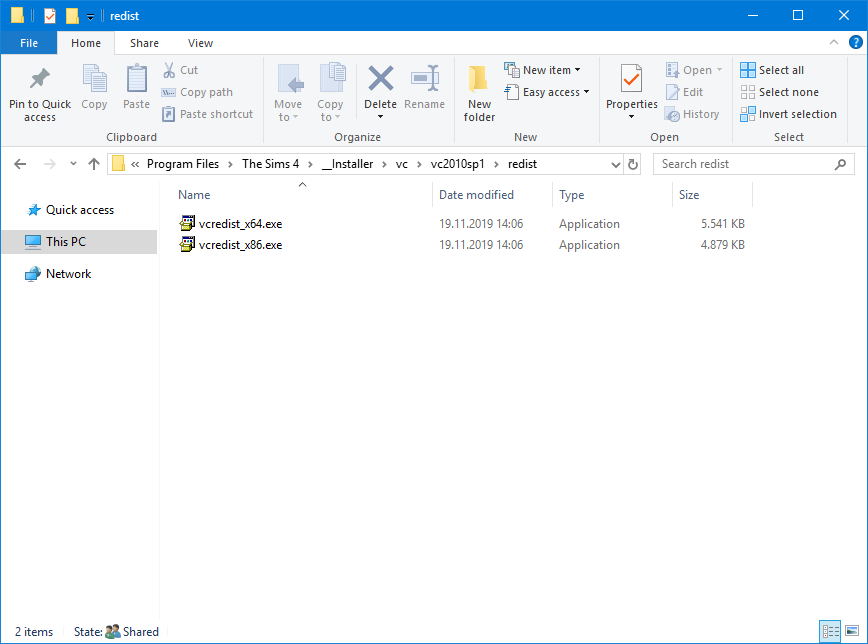 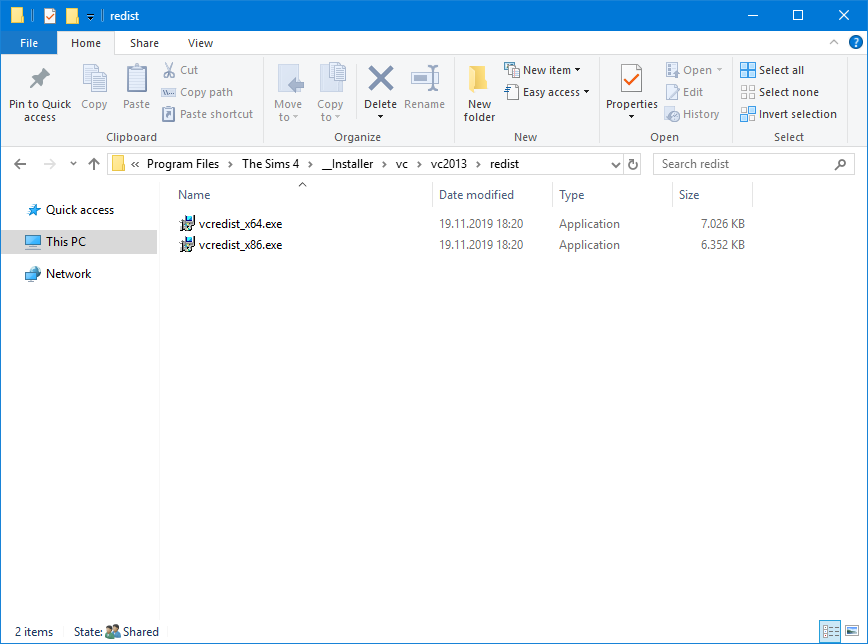 If you get this here during an installation, namely the option "Repair", it means you have installed that particular runtime in the past already. Or it was installed as part of a Windows update. Just close the program window/abort the installation, and proceed with the next item(s). 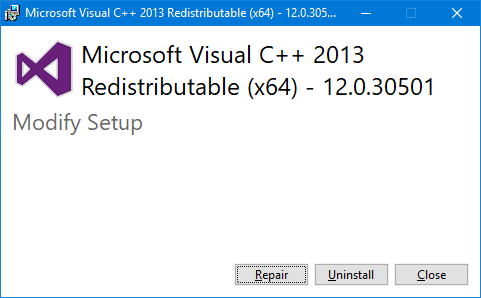 You will most likely get an option saying "Install", in at least one item, so please install the item then. If you really don't get an option "Install", in any of the runtime-installations, then try starting afresh and just "Repair" everything, though that should only happen rarely.

As another avenue, you can also try re-downloading these items, and then re-install/repair the runtimes that way.

The most extreme measure is that you un-install the items (Visual C++ 2010 and 2013) through the Control Panel - or alternatively using third-party uninstall software such as Your Uninstaller Pro/REVO Uninstaller/etc - and then re-boot the computer. After which you try re-downloading/re-installing the runtimes as shown in the steps above. 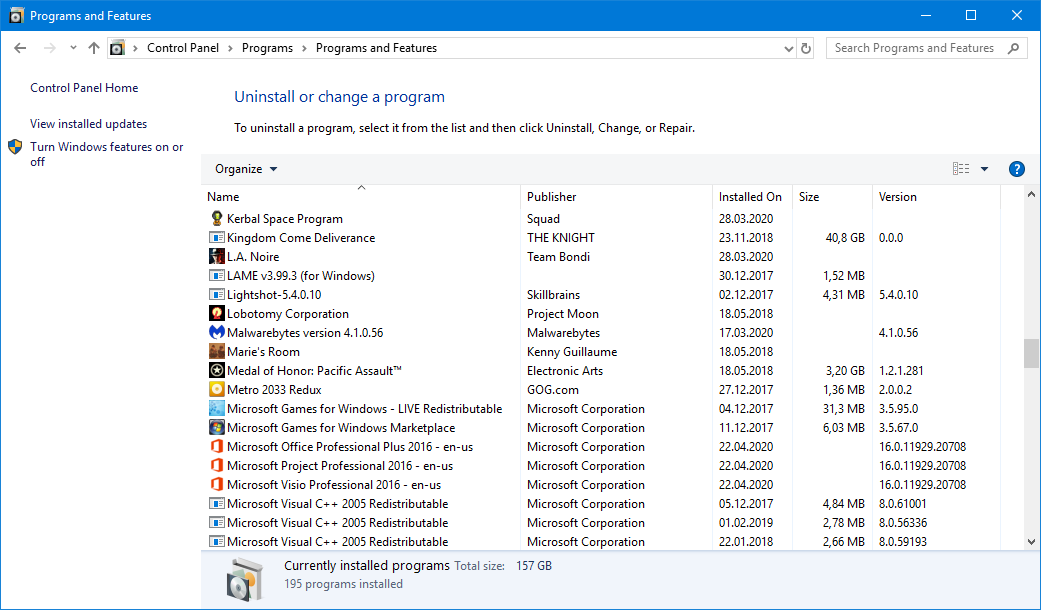 By the way, the error can happen in a number of other PC games, so feel free to try the procedure on other games too. While it may not work in 100% of cases, it won't hurt you either. Well, at least not normally. In general, make sure to keep up with Windows updates, to avoid these issues. Normally these runtimes should be downloaded as part of Windows updates anyways.