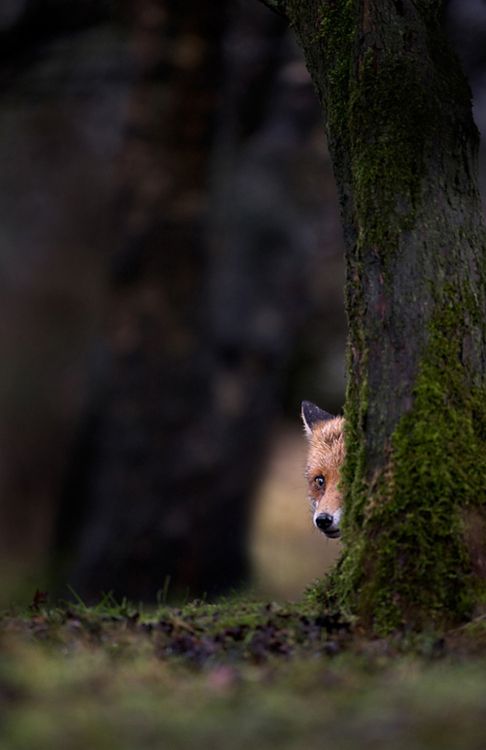 Phew, looks like we're safe again! Alright, so after a "little hiccup" (with our .club domain), and after some extensive research from me & Ann's side, the Forum is back.

So in case anybody saw the image here even for a brief moment, that was basically a little prank by me.

In hindsight, I should have made it look a bit more professional, but yes. We were going to test a few things, and that was when I put up that "anti-piracy warning".

The day after, the company that manages payments between customers and the French admin-overlords from "Forumotion", messed up something, so we had to re-initiate the payments. Which took unusually long, but there we are.

Since we are still intended as a family-friendly platform, I shall be diplomatic and refrain from further, possibly negative & generalizing comments about North American & European law enforcement personnel. But among many other things I do consider them competent enough to ensure that taken-down sites/domains, actually stay down. What usually happens after that (and which North American & European "news outlets" normally refrain from reporting on) is that operations will simply continue on another hosting service and/or domain, but I digress.

Oh, and don't get your hopes up. The Forum will remain as is, and it won't be coming back as you used to know it. That "Sentry666" is a dummy account which we used for some testing, and not a new Administrator. It will be removed shortly.

I also heard EA now want to appeal to "Star Wars" fans ... ?  Damn, if they now start capitalizing on franchises like that, we might be getting DLC for The Sims 4 at least until the year 2025 !!

Speaking of the platform, we intend to come to a formal conclusion with regards to the Forum and the general future outlook of G4TW, shortly. Preferably even before the Star Wars DLC for TS4 rolls on. So stay tuned.